IDA is an interest group and trade union representing engineers and other technical and science professionals. For their election in 2016 to the board of representatives, they wanted to motivate students to stand for election and get involved in the political process.

To generate awareness, we produced an animated film aimed at students, emphasising all the opportunities for affecting change and getting through with opinions and ideas. Besides urging students to form parties and put their own name on the ballot, the film also served as a general promotion for the upcoming election.

The film is fast-paced and packed with strong symbolism, in order to catch the attention of the viewer and get the message across in a relatable and exciting visual style. The film’s colour pallet was kept in line with IDA’s voting website to match the rest of the campaign. 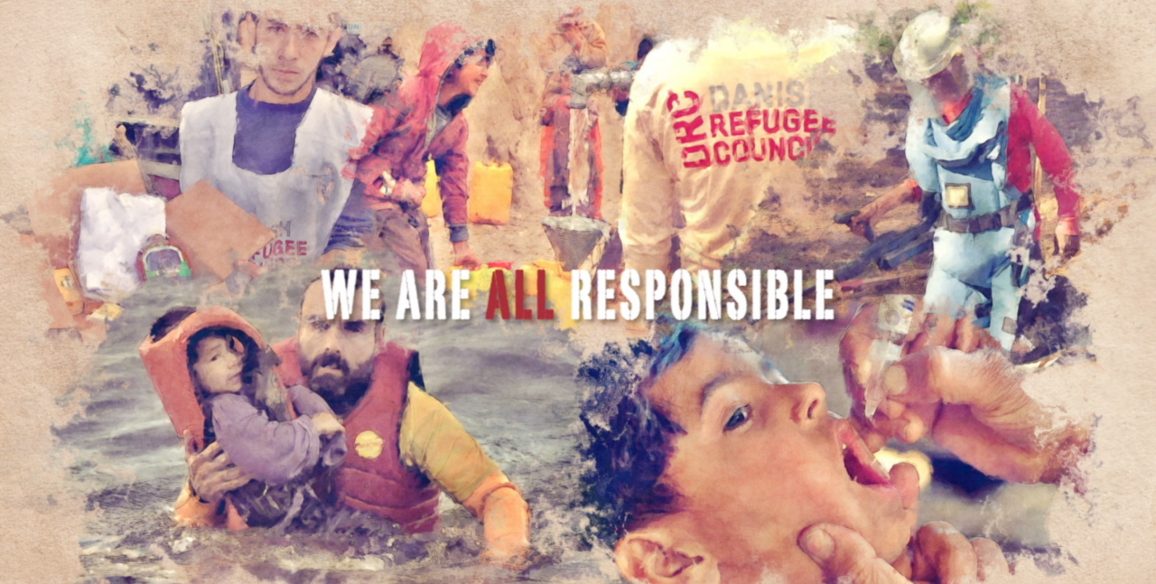 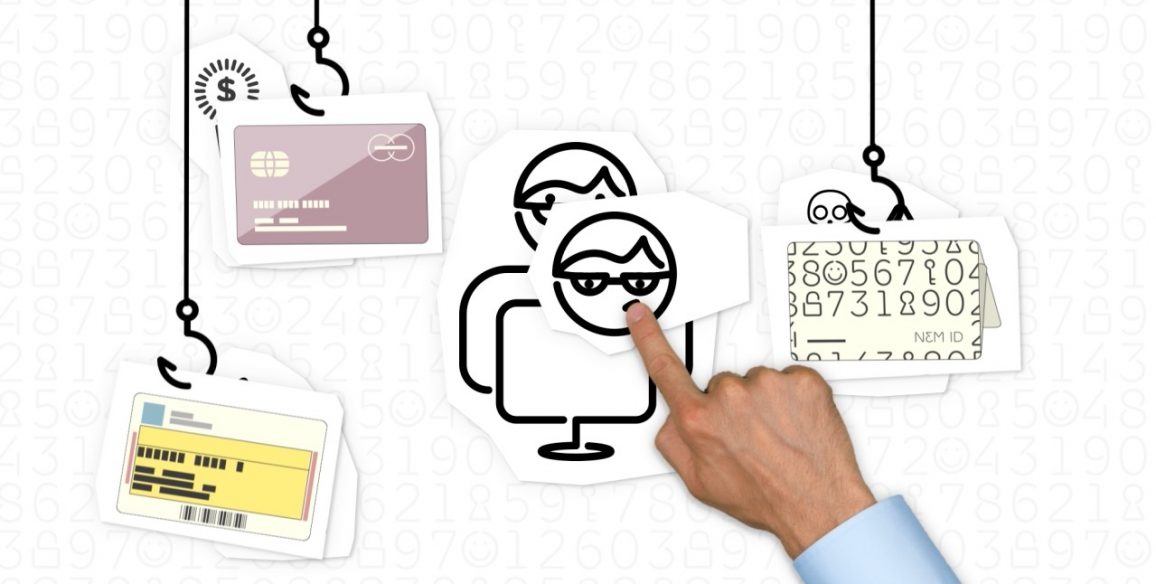 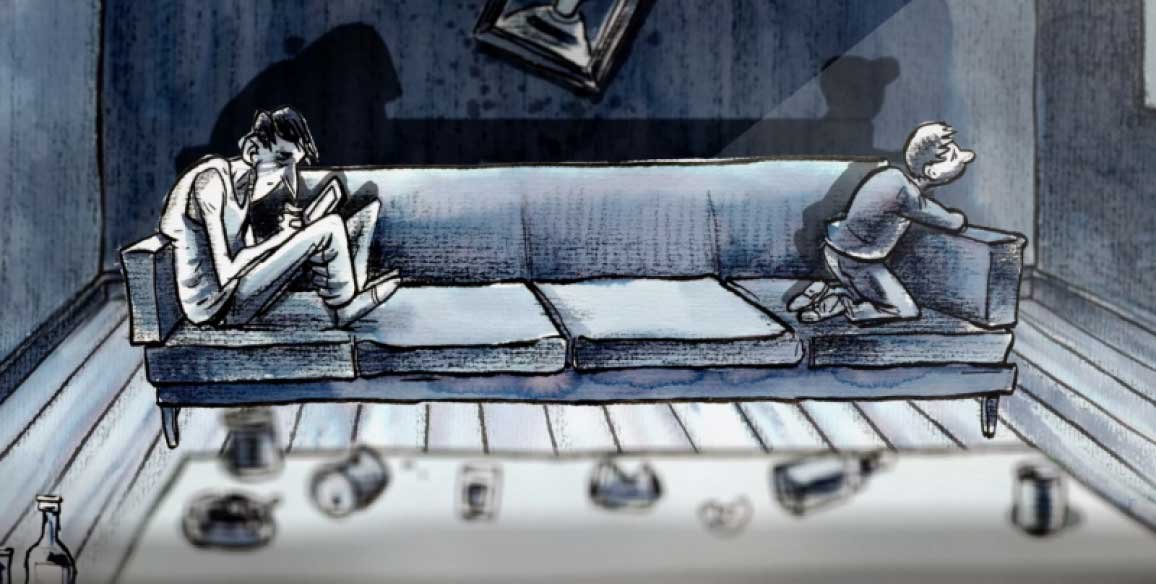