Nets is a Nordic provider of digital information, digital identities and digital payment-systems. And that’s as diverse and complex as it sounds. Therefore, Nets wanted to rebrand their areas of expertise under a new credo: Digital Values.

We helped Nets communicate this, relatively fundamental change, in an image film, which had to work for both internal and external target audiences.

The goal was, in other words, to explain these complex terms in words, pictures and graphics in a way, that made it accessible and understandable to a wide target audience. We achieved this by using motion graphics on live footage shot in Copenhagen, Oslo, Stockholm and Helsinki. On this job DOP Christian Gravesen was part of the crew. The film was kept in Nets’ new visual identity, matching the style of their new corporate website. 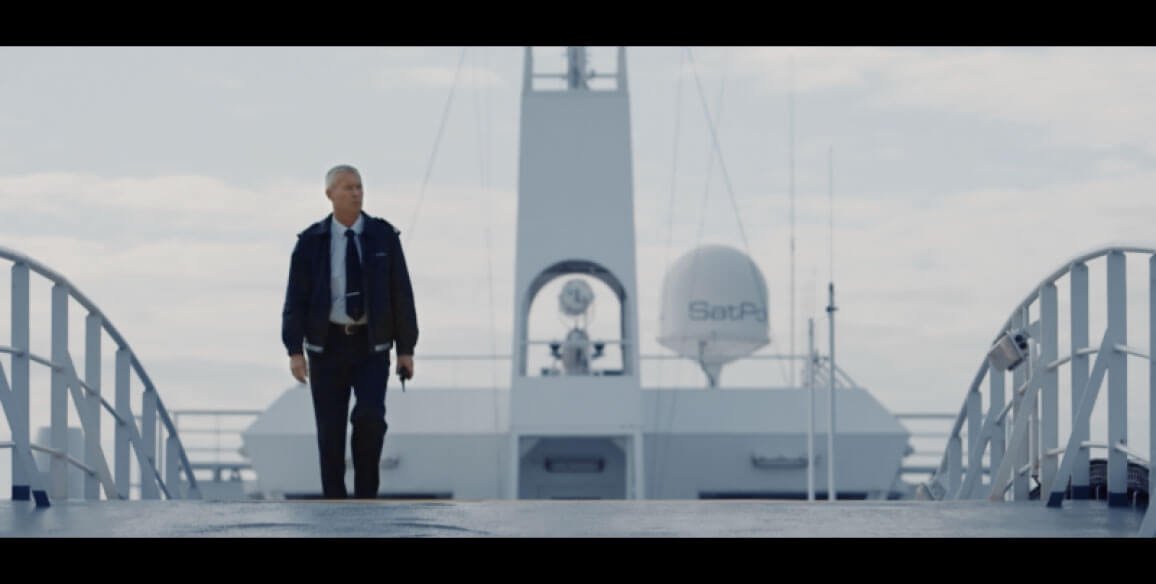 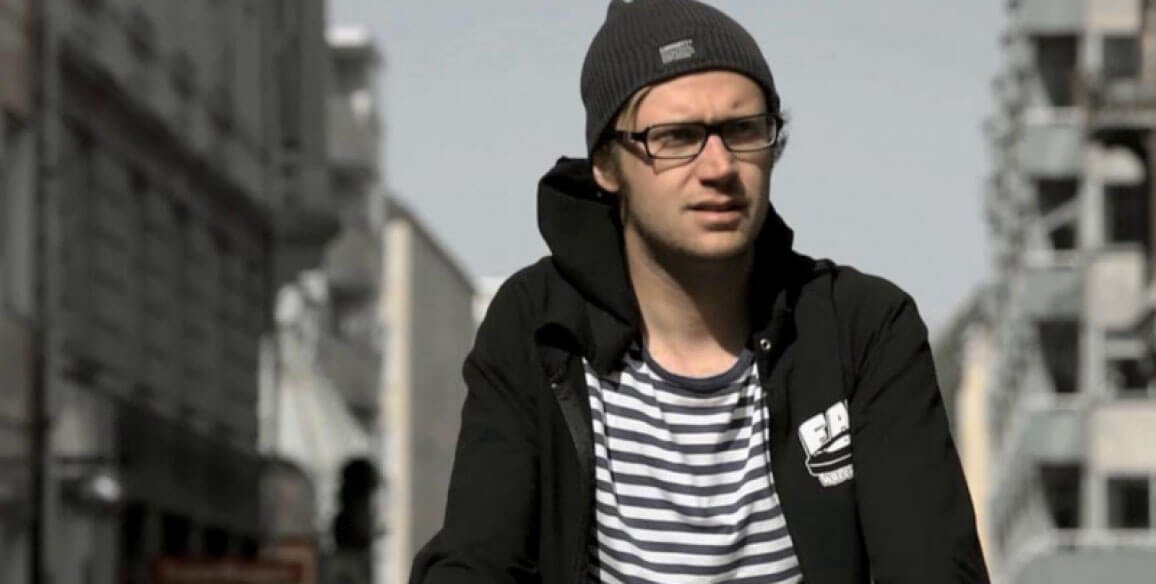