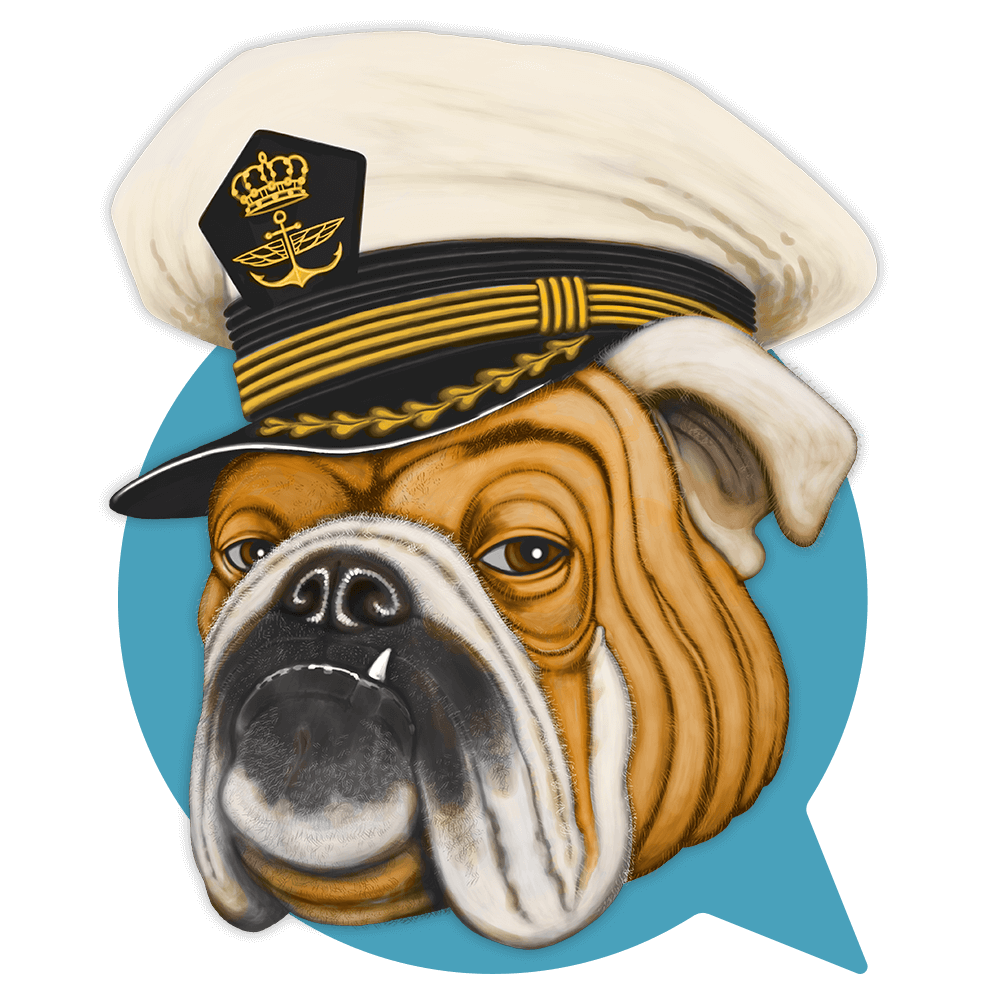 At Bulldog and Partners, we believe in telling stories that communicate a wide range of corporate messages through purpose driven storytelling. We operate in a media landscape in flux, where it’s increasingly necessary to communicate to customers, employees, and everyone in between, in one clear voice.

That’s what we do. And in our eyes, it’s a craft along the same lines as that of a carpenter or an electrician. The right skills and the right tools are essential. And our strengths are in storytelling and film. But before everything turns completely youtube’y you should know, that we value classical skills such as presenting content in a credible way, and the ability to see correlations between idea and communication.

Sure, we’ll admit that KPI-evaluations and motion graphics are nice things to know. But they are tools. The same goes for strategic planning and rhetoric, to name a few. And which tools fit your needs is something we work out together. After all, you know your company better than anyone else.

And if you want to get to know us a little better, you’ve come to the right place.

We’re a small agency. And that’s our strength. We spar with each other and collaborate. All the time. And on all projects. We challenge one another. The strategist on the design. The motion-graphic designer on project management. We go to a summer house. And have workshops. And drink red wine. We make Béarnaise. Which is pretty good with wine. We die a little bit inside, every time we see a bad campaign. And we talk them through. Because it’s important to point fingers. And think ideas through. We work. We talk. All the time. Mostly about work. And a little about kids. And just about everything else. We argue. A filmdirector, an economist and a philosopher walk into a room. That’s both the beginning of a joke and a very long meeting. But it’s necessary and it’s how we get great results.

Nikolaj is the guy, who makes sure that the good ideas turn into good business. The tools are simple: Strategy and management. And the best sale is the delivery of a good product, that turns into a good investment. And Nikolaj is the translator between the ambitious and intricate creative ideas and the customer’s very real bottom line.

And who better at that job, than a guy who runs marathons? Just for kicks and on a base consisting of coffee and croissants from 7-Eleven. You should however not underestimate a guy; whose drive is to see his work develop the customer’s business. Sometimes in such a way, that it makes the rest of us wonder if he’s working here or at the client’s.

Nikolaj is originally educated Cand.Merc.dat from Aarhus School of Business, but it’s just as much the 10 hectic years with companies such as Mærks Data, IBM, Netpeople and Wunderman that shines through in Nikolajs daily management.

It doesn’t only require an experienced guy to tell a good story. It also takes an enthusiast. And that’s what Pierre is. Whether it’s about building an old Triumph bike or his camera rig. You see it’s about the joy of building. And about being satisfied with the way it rides. Or the way the story is being told in pictures.

As a director, for Pierre it’s all about building a person in front of the camera. That’s why he’s also the guy who says exactly what he thinks. That provides an advantage in his work, as you get the same honest direction, whether you’re an employee or the CEO. And that’s a quality which makes a big difference, and really shines through in the final production.

It takes a certain level of authority to build a person, and 13 years in the TV-industry at DR and TV2, among others, supports Pierre’s authority. In every decision he makes the story is the focus. When he’s working with the script, directing or producing – he’s always looking for the story and the best way of telling it.

Putting the right words together in a great script takes dedication. A vivid imagination doesn’t hurt either. That’s Kasper. He loves to play with words and work with ideas, making them come together to form great stories. He sees each new script as an opportunity to tell a story in a new and interesting way – turning ideas into original concepts.

With a background in philosophy Kasper also brings something different to the table. A unique perspective and an eagerness to explore new and old ideas from every conceivable angle. He’s always ready to push the boundaries and rethink the form in order to get the best results. It makes a difference to think about thinking, and it shows.

Kasper’s experience from working in the film industry adds to his knowledge of how to structure a story and produce a film. In the end it’s about getting good ideas on the page and making the story come to life – and that’s what drives him.

Visual storytelling can take many different forms, but they all have one thing in common: a creative mind and a steady hand. Pernille has both, and a lot more. Whether its working with illustrations, infographics or motion graphics, her work is always original with an eye for detail.

And it takes someone like Pernille, with a wide range of fine-tuned skills, to turn a narrative into a visually compelling story. A good story is an experience. It transports you into a new world, makes you see things differently and think differently. And Pernille is the one who sets the stage for that visual journey.

A degree in Interactive Digital Media and a background in medialogy and graphic design means that she’s equipped to handle just about anything that comes her way. And when it comes to new techniques and skills – the list just keeps getting longer.