Dansk Energi is a commercial organisation and an interest group for energy companies in Denmark. Their specific challenge was that they weren’t particularly well-known, and they wanted to change that. They started a range of activities to increase awareness and one initiative was a whiteboard film, focusing on the historical background for the Danish energy industry. An industry that, beyond comparison, is one of Europe’s best.

On the basis of a Quartz report regarding the Energy sectors historical transition in Denmark, Bulldog and Partners wrote a script to use as a focal point for the whiteboard-film. The script focused especially on the energy sector’s importance in the construction of the society we know today. With a target audience already interested in the subject matter, the language and the visual metaphors were kept relatively simple. The grand idea, however, was to expand the visual imagery to society as a whole, and from that point tell the story of where we are coming from, where we are now, and where we are going. 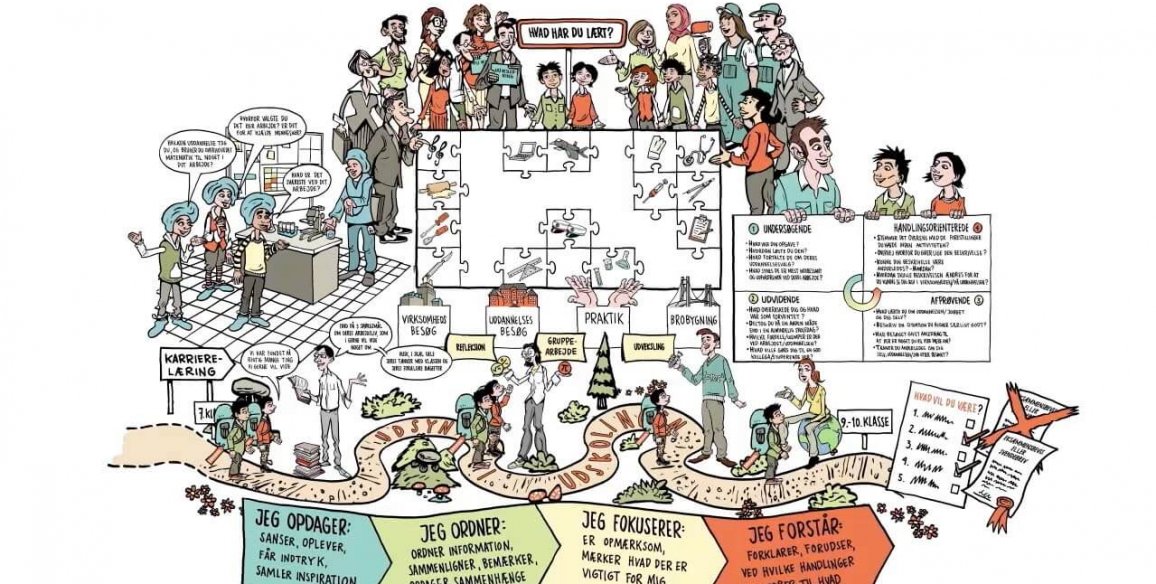 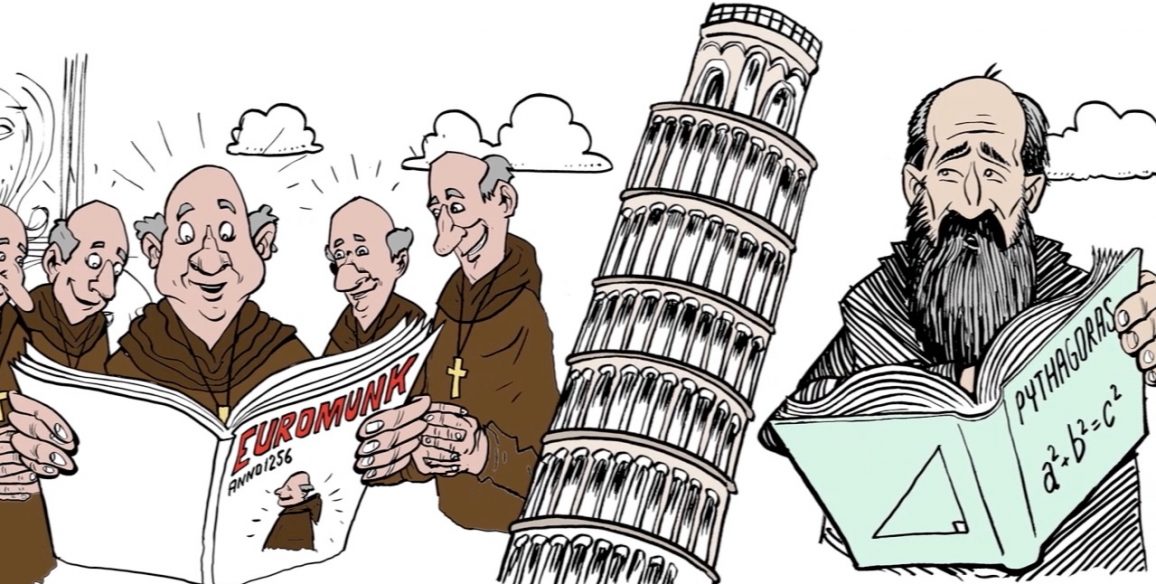