A whiteboard film is a tool. And when it comes to communicating more complex messages, you might call the whiteboard format a multi-tool.

As the name indicates, it’s a film where the story is told through drawings on a whiteboard. And that’s exactly the strength of the format. This method of storytelling provides a lot of freedom, when visualising ideas and connections from a script being read by a narrator. At the same time the format is quite simple. There’s a whiteboard, a drawing and a subsequent animation of that drawing.

It is crucial for the end-result to construct a relevant and interesting storyline that can be executed in a dynamic and engaging way. Otherwise the format becomes boring and static. On the other hand, if you manage to use the whiteboard format creatively it is possible to articulate the content through metaphors and parallel storylines, to deliver key messages and in-depth understanding to a wide target audience. 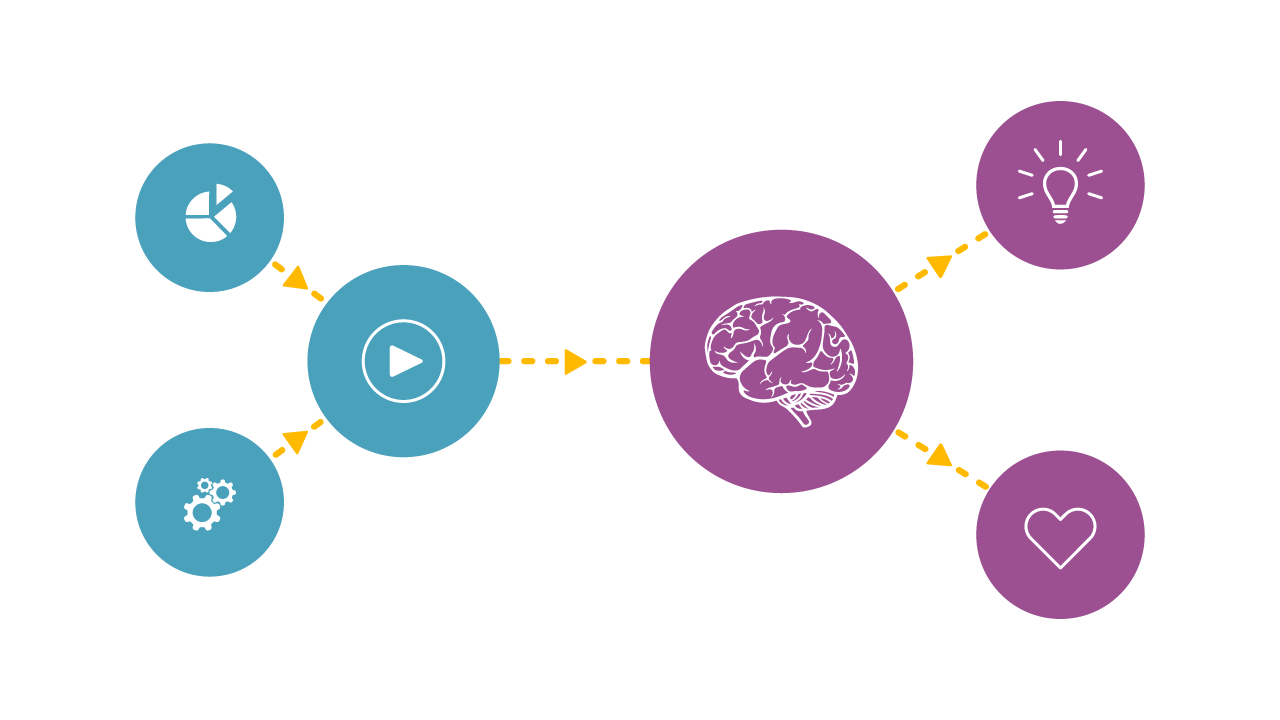 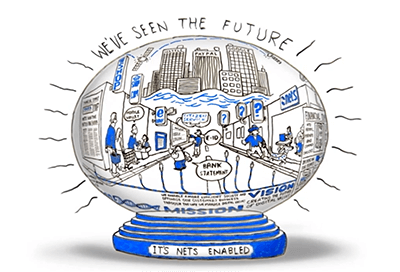 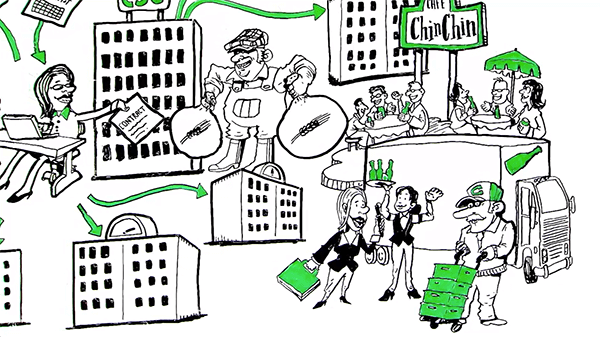 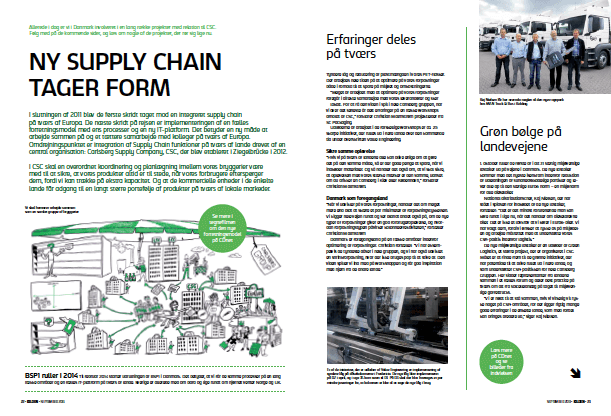 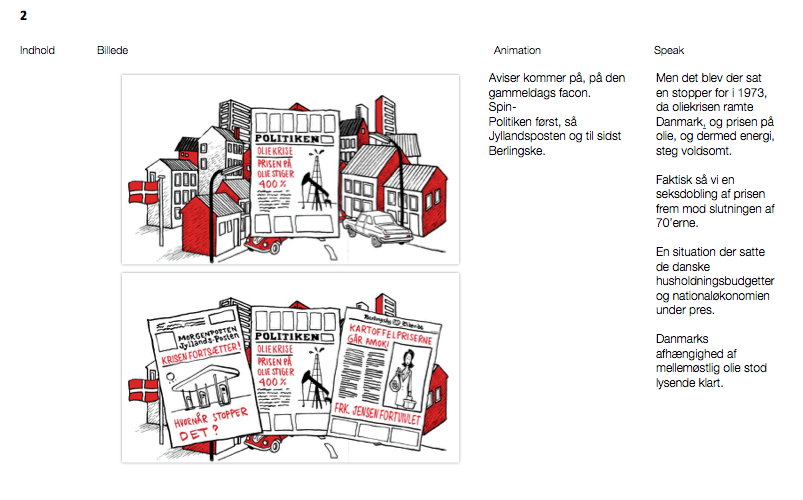 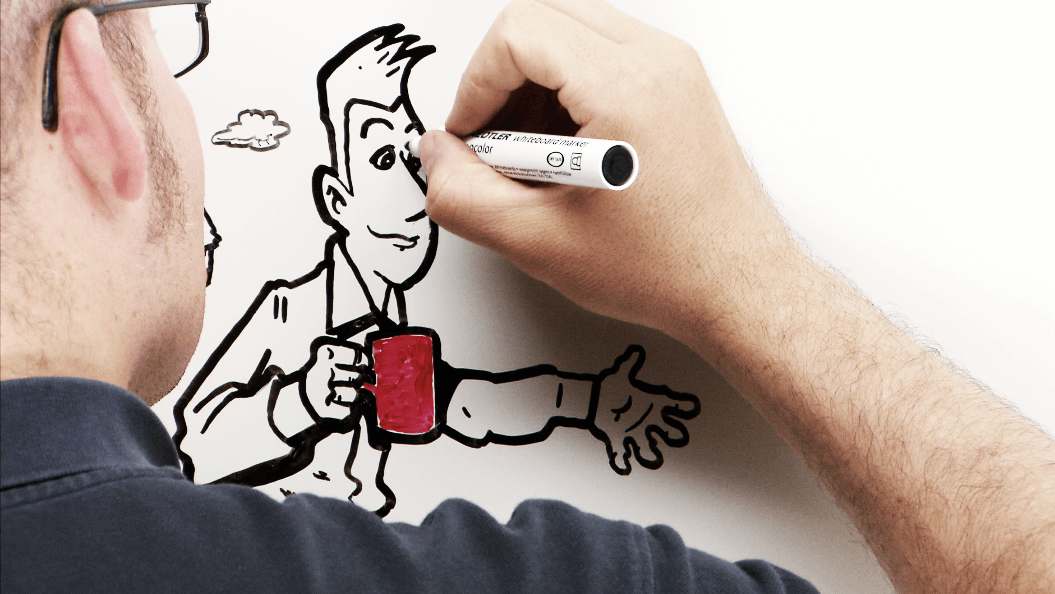 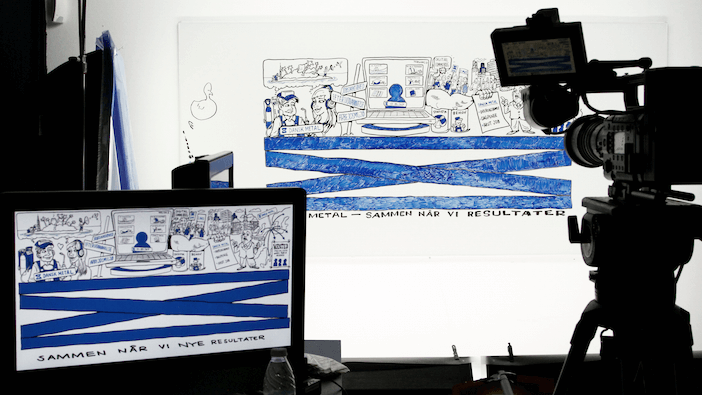 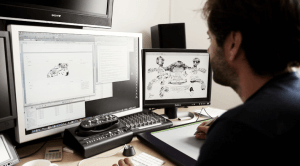 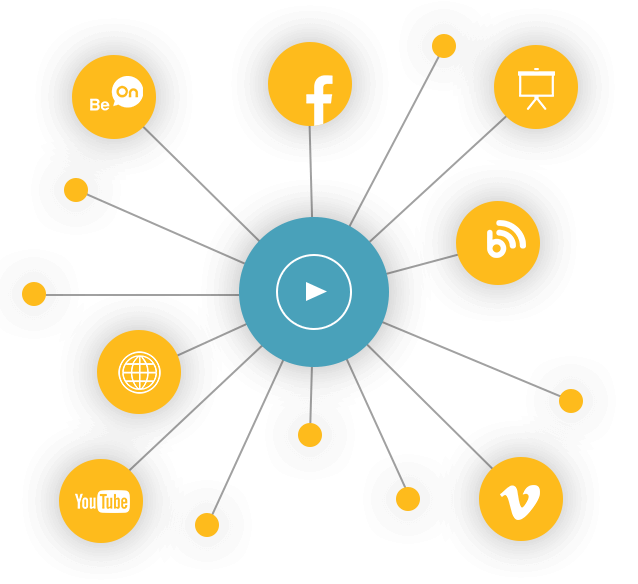 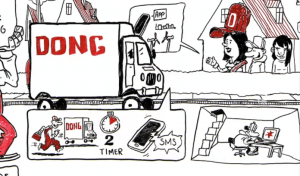 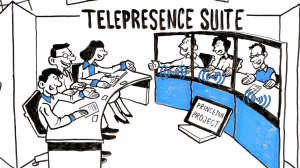 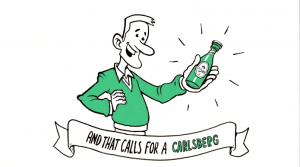